How to View PowerPoint Presentations on iPad 2

Convert PowerPoint Presentations to MP4 Videos for Watching on iPad 2

The iPad 2 is the second generation of the iPad, a tablet computer designed, developed and marketed by Apple Inc. Sometimes referred to as the "iPad 2nd Generation," it serves primarily as a platform for audio-visual media including books, periodicals, movies, music, games and web content. Available with black or white bezels, the Foxconn-manufactured iPad 2 has a lithium-polymer battery that lasts up to 10 hours, a new dual core Apple A5 processor and VGA front-facing and 720p rear-facing cameras designed for FaceTime video calling.

How to convert PowerPoint to iPad 2 video

Ever since Steve Jobs announced the release of iPad 2 on Mar 2, the whole world is desperate for it. There is even one crazy “Apple Fan” waiting for the first iPad 2, camping outside of Apple company for the arriving of Mar 11. The iPad has been a symbol of fashion and popularity, while the second generation iPad 2 is expected to be even better. But some inefficiencies come along with iPad remain unsolved in iPad 2.

As we all know, PowerPoint presentations cannot directly run on iPad 2. However, we can convert the PowerPoint to videos first, like MP4, MOV supported by iPad 2. And then using iTunes you can transfer the exported videos to iPad 2. Not only for viewing PowerPoint presentations on iPad 2, it also retains the structure of the original PowerPoint, such as the transitions, slide duration, audio and video clips, and keeps all delicately designed elements in PowerPoint.

After you have installed Moyea PPT to Video Converter, in 3 steps the PowerPoint presentations can be converted to video formats.

Click "Add" button to import PowerPoint presentations to the program. You can also convert several PowerPoint files at one time.

Choose the output video format under the menu of "Profile". For example, select "iPad MPEG-4 Video (640*480)" as the output format.

As soon as the conversion is completed, you can easily transfer the output videos to iPad 2 by iTunes.

Isn't it amazing? Barely 3 simple steps can make you achieve the willingness to view PowerPoint presentations on iPad 2. Feel free to download the PowerPoint to iPad 2 Converter and enjoy a great experience with it. 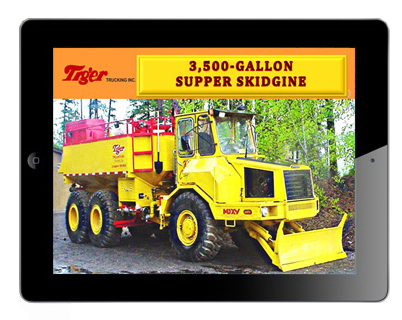